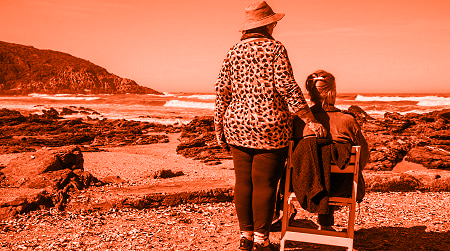 British pension fundholders are losing £200 million ($280 million) a year to “clone fraud,” according to government figures published by The Times this week. In some cases, the report stated, individuals’ losses exceeded £250,000 ($350,000).

The City’s Financial Conduct Authority (FCA) told The Times that clone fraudsters use the name, registration number and address of established businesses to suggest that they are genuine. They then give their own fraudulent phone number, address and website details to victims. Often the fraudsters, who appear to be based abroad, copy the website of an established company and subtle changes to the contact details listed. Even the FCA’s own website has even been faked so that its register includes the fraudsters’ contact details rather than those of the genuine company.

What is interesting is that the pension fundholders could have verified that the fraudsters’ contact details were not legitimate by using the free identity search services offered by PIPL and Whitepages that cover the U.K. Both companies offer reverse-phone search capabilities. Whitepages also offers a free reverse address search, while PIPL offers a free reverse email search. That means that with just a little more knowledge, tech savvy and wariness these frauds could be avoided.

The FCA reported investigating 157 clone fraud attempts last year compared with 90 in 2015.Fraudsters have been approaching older savers since pension freedoms introduced in 2015 allowed anyone aged 55 or above to gain early access to their accumulated retirement funds. Since 2015, the size of the losses to clone fraud has led to calls for the government to pass a ban on cold-calling pension fundholders regarding investment opportunities.

The watchdog said that clone fraudsters are hard to tackle because most are based outside Britain and their websites are almost always hosted overseas. Any British addresses they claim to operate from are fake and the bank accounts they use are usually overseas